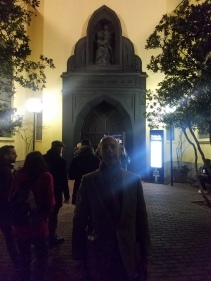 La Abadia theatre is in an old abbey!! 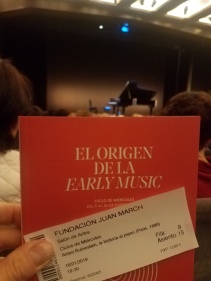 At the Fundación Juan March 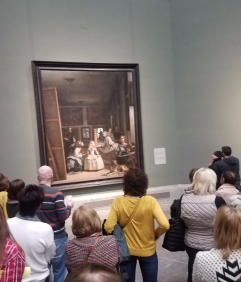 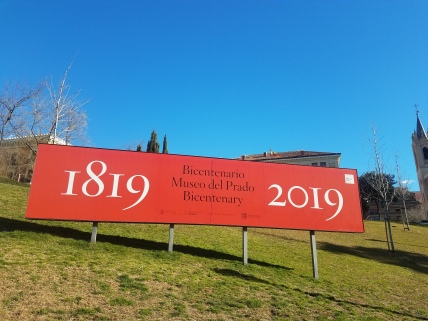 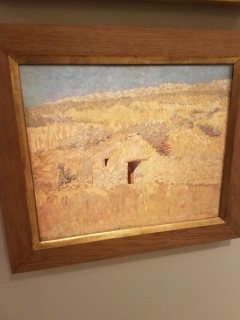 Can you smell the pine trees?

Sorolla is one of my favorites! 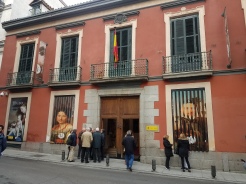 One of the massive pluses of living in a major world capital is the amazing cultural offering one has access to. I really needed this cultural stimulation. The problem with the word culture is that it has been made to sound elitist, refined, distant from the people, the stuff Frazier and Niles Crane did, but in truth it is just beauty, beauty created by man – and woman of course! The least important bit is if we call it culture, art, or whatever.

I have been lucky to live in major cities where I became a cultural junkie: London (where it all started for me), Paris, Boston, New York, even Chapel Hill – a college town, but obviously with a thriving cultural scene. Unfortunately Naples only had a couple of cultural outlets (which I squeezed every last drop from), and in NJ I didn’t get a chance to explore although of course the heavy stuff was in NYC…

In the less than three months back in Madrid I have been lucky to experience:

Et cetera, et cetera, down to awesome street musicians and performers! And this is with limited time and money. The cultural menu is, in fact, overwhelming, but I am happy to nibble and enjoy!

Culture is the widening of the mind and of the spirit.